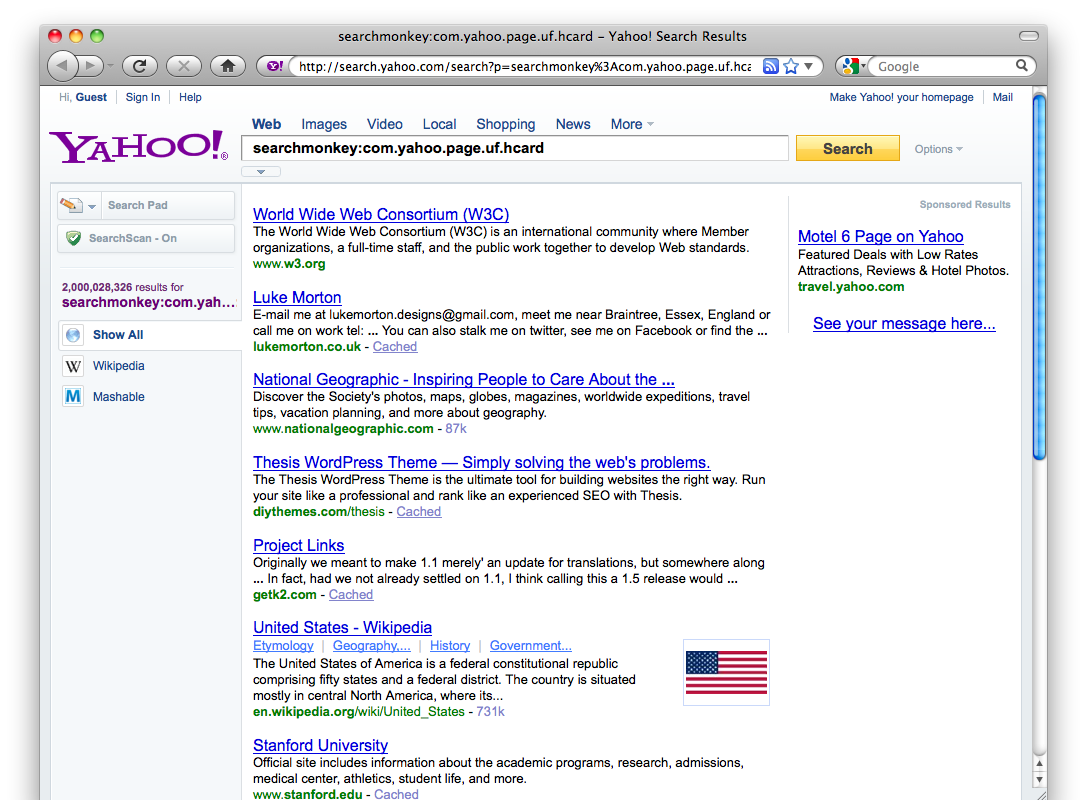 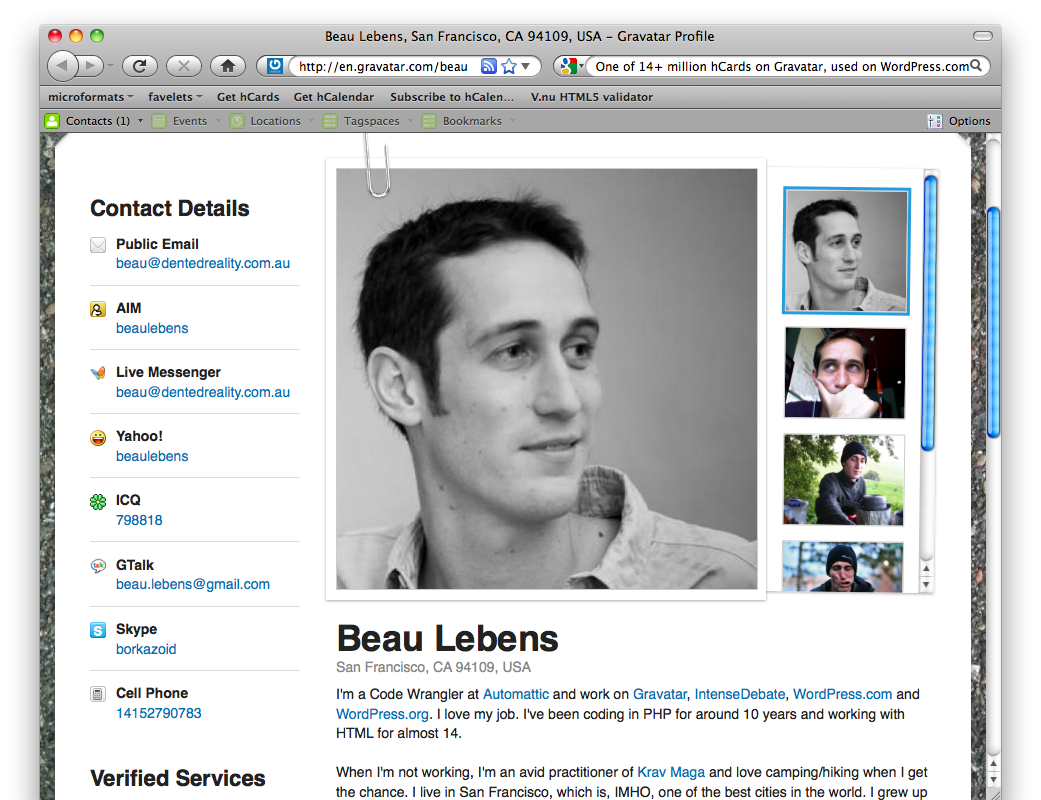 8 Responses to “microformats.org at 5: Two Billion Pages With hCards, 94% of Rich Snippets”